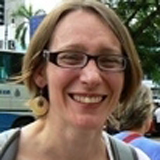 Dr Hannah Blencowe MBChB Msc MRCGP PGCert Med Ed MRCPCH Dr. Blencowe joined LSHTM in 2010 after completing an Msc in Public Health for Developing Countries. Her background is in medicine and she has worked as a clinician in paediatrics, general practice and obstetrics and gynaecology. Her main interests are in maternal and child health, and in newborn health in particular. Dr. Blencowe co-organises the current issues in safe motherhood and perinatal health module and is a facilitator on the applying public health principles in developing countries module. She is also a tutor for the Public Health in Developing Countries Msc. Since 2010 Dr. Blencowe has worked at LSHTM as part of the UN’s Child Health Epidemiology Reference Group (CHERG) neonatal team. The role of this team is to work towards the advancement of the global perinatal epidemiology knowledge base. Her work has focused on 5 main areas: Global estimates of preterm birth prevalence, low birthweight, small-for-gestational-age and stillbirths; Global estimates of Neonatal morbidity and associated long term consequences (including describing and quantifying the burden of long term impairment after neonatal conditions including preterm birth, retinopathy of prematurity, intrapartum insults, neonatal infections and jaundice); Global estimates of the burden of congenital disorders; Systematic reviews of interventions to reduce neonatal mortality and providing technical inputs and analysis contributing to the ‘Every Newborn – global newborn action plan’, which was launched in June 2014. 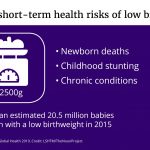 Beyond Birth Weight: How Dr Hannah Blencowe is Making Every Baby Count 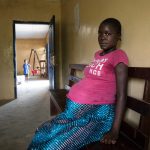 Share Your Population-based Data on Stillbirths and/or Intrapartum Stillbirths! 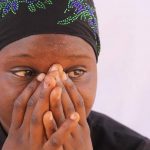 From invisibility to visibility: Global initiatives make progress in incorporating stillbirths into their publications 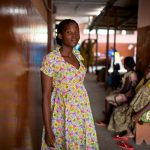 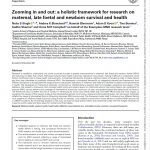 Zooming in and out: a holistic framework for research on maternal, late fetal and newborn survival and health 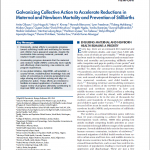 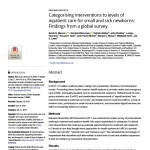 Categorising interventions to levels of inpatient care for small and sick newborns: Findings from a global survey 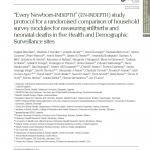 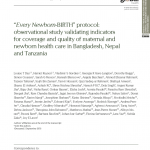 “ Every Newborn-BIRTH” protocol: observational study validating indicators for coverage and quality of maternal and newborn health care in Bangladesh, Nepal and Tanzania 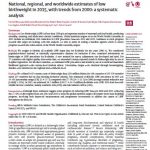 National, regional, and worldwide estimates of low birthweight in 2015, with trends from 2000: a systematic analysis 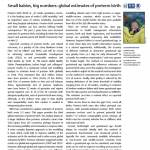 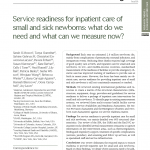 Service readiness for inpatient care of small and sick newborns: What do we need and what can we measure now?