By focusing on the three main causes of death and supporting the introduction and scale-up of evidence-based prevention and treatment interventions, MCHIP aims to contribute to the global reduction of neonatal mortality. In the process, the Program will be contributing to the reduction in Millennium Development Goal 4, as well as to USAID’s goal of reducing under-five mortality by 25% by 2013 in 30 priority countries, and to their newborn health pathway goals.

The MCHIP strategy for newborn health will: 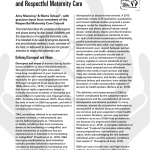 Disrespect and Abuse in Childbirth and Respectful Maternity Care 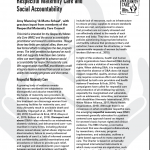 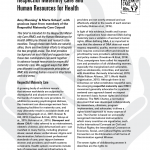 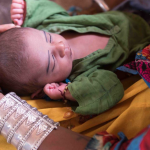 In One of the Most Deadly Places to be Born, Pakistani Mothers Learn Safe Cord Care 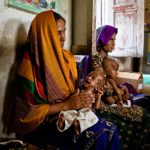 Low Cost and Lifesaving: Kangaroo Mother Care Proves Its Worth in Pakistan 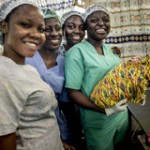 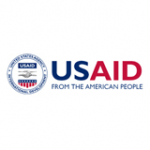 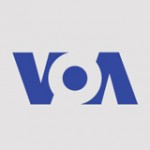