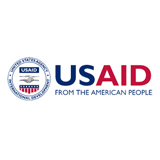 The U.S. Agency for International Development (USAID) is an independent agency that provides economic, development and humanitarian assistance around the world in support of the foreign policy goals of the United States.

U.S. foreign assistance has always had the twofold purpose of furthering America’s foreign policy interests in expanding democracy and free markets while improving the lives of the citizens of the developing world. Spending less than one-half of 1 percent of the federal budget, USAID works around the world to achieve these goals.

USAID’s history goes back to the Marshall Plan reconstruction of Europe after World War Two and the Truman Administration’s Point Four Program. In 1961, the Foreign Assistance Act was signed into law and USAID was created by executive order.

Since that time, USAID has been the principal U.S. agency to extend assistance to countries recovering from disaster, trying to escape poverty, and engaging in democratic reforms.

We provide assistance in five regions of the world:

The objective of USAID’s neonatal program is to reduce neonatal mortality by building on and strengthening neonatal interventions within existing maternal and child health programs and linking with prevention of mother-to-child transmission (PMTCT) in high HIV/AIDS prevalence countries.

Key program strategies include treating the mother and baby as a dyad by integrating maternal and newborn programs to support the full continuum of care during pregnancy, labor and birth, and after the birth of the baby with evidence-based perinatal and newborn interventions. USAID programs strengthen community-based approaches and empower families and communities to care for the newborn with simple preventive interventions such as warmth, hygienic cord care, early and exclusive breastfeeding, and to recognize and refer for complications such as infection. The program links communities to facilities, strengthens health systems, trains health providers, and improves quality of care in health facilities.

By putting a spotlight on postpartum care, USAID has renewed its program efforts to strengthen the weakest link in the continuum of care to reach new mothers and their newborns for health services and information when most maternal and neonatal deaths occur. In a relatively new and evolving field, USAID’s newborn care program supports operations research to guide the identification, bundling, and scaling up of interventions and emphasizes the support of global and regional leadership and advocacy. 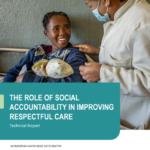 The Role of Social Accountability in Improving Respectful Care 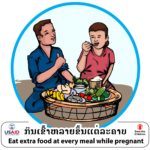 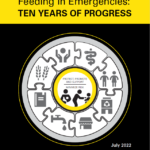 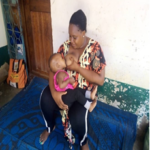 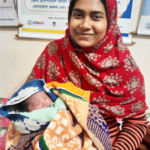 International Day of the Midwife: The journey of a family welfare visitor to provide safe maternity care 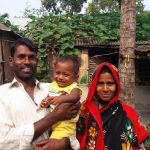 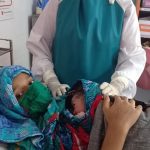 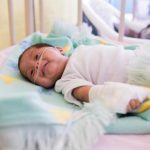 Countries gather for the Global Forum on Childhood Pneumonia 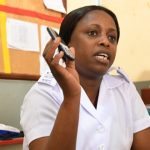 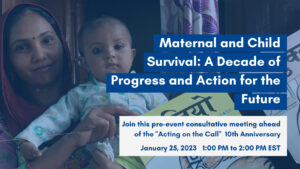 Webinar | Maternal and Child Survival: A decade of progress and action for the future 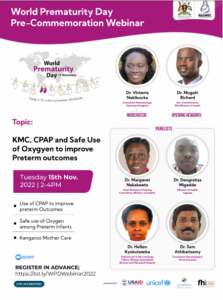 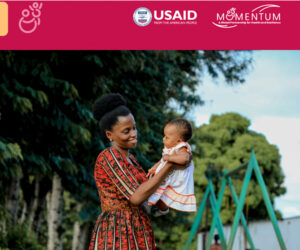 Webinar | Launching the Perinatal Mental Health Theory of Change: Next steps for a common global vision 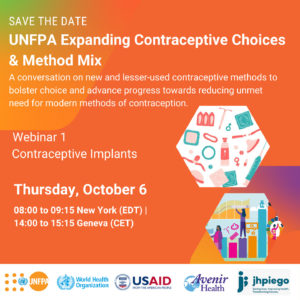 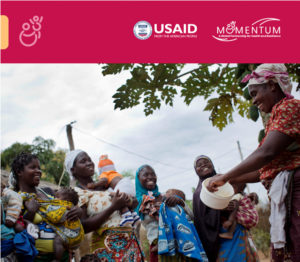