Home > Resources > Afghanistan: The toughest place to be a mother 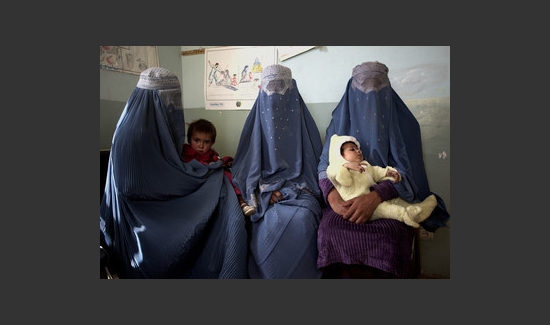 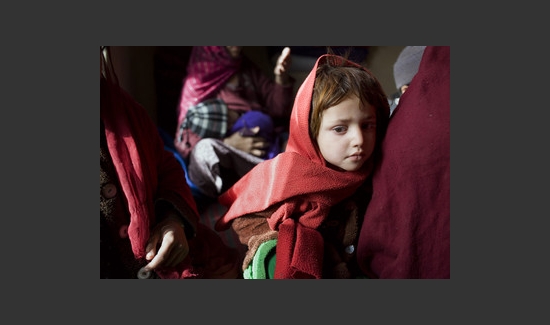 2_23034 childDespite ongoing conflict, expecting mothers in Afghanistan are at least 200 times more likely to die in birth than by a bomb or bullet. Fazila's mother, Makay, died after the birth of her brother, Shamsubin. Olivia Arthur/Magnum photos for Save the Children 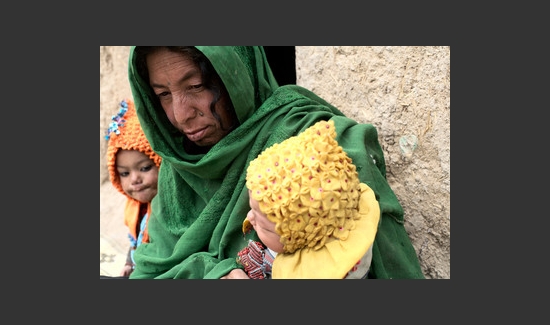 3_30026 mom and kidsFour months ago Shakila gave birth to twins with no health worker to support her. A skilled health worker, such as a midwife, is only present at 14% of births in Afghanistan. Shakila's twins were lucky to survive this time - last year she lost her baby in childbirth. Lalage Snow/Save the Children 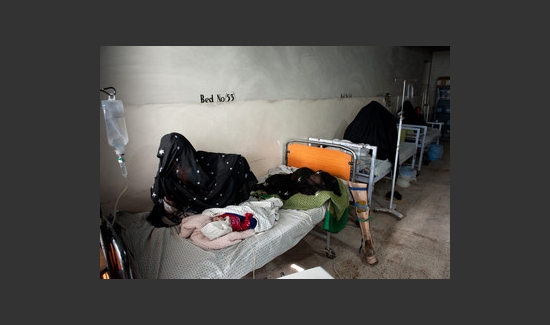 4_30386 centerAccess to a health worker is crucial, untreated illnesses such as pneumonia can kill a child within hours. Here, six month old Nabila is treated with oxygen and antibiotics. The doctors say she will be fine but her mother does not believe it; "I see her unconscious and I lose hope." Mats Lignell/Save the Children 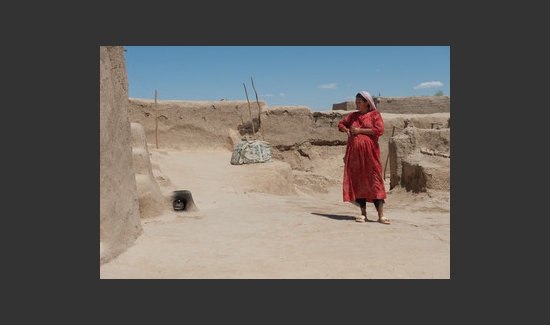 6_24312 settingShahzada, outside her home in Kautarma Mahjereen village in Jawzjan Province, Northern Afghanistan. She is pregnant again and says, "I have learned a lot from my first child. With my second child I will go often to the clinic for checks." Inside her home lies the cradle left empty when her first son died last year. Tahir was three when he died one year ago from malnutrition. Shahzada is now nine months pregnant. Mats Lignell/Save the Children 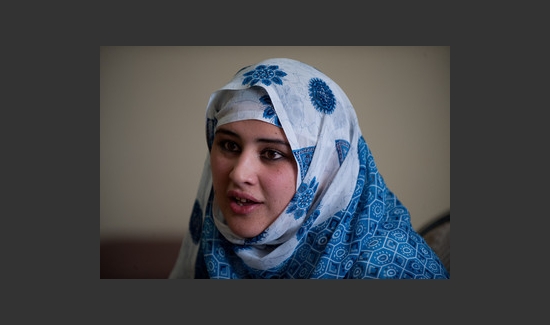 8_30379 midwifeLima has been a midwife at the Uruzgan provincial hospital since 2007. She says, "I love my job because I help pregnant women to give healthy births. I hope one day there are clinics with doctors, midwives and necessary equipment in all eight districts of Uruzgan province." Last month she received 5 home delivery cases, each mother had given birth at home with no qualified assistance. None of the babies made it to the hospital, and the mothers suffered severe bleeding and died at the hospital. Mats Lignell/Save the Children 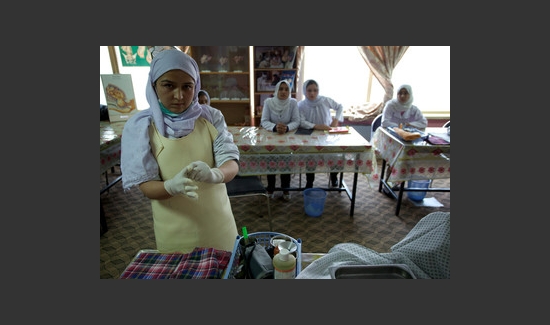 9_30091 midwifes trainingMunira is training to be a midife in Kabul. She says, "the current number of midwives is not enough; but the greater increase the greater the decrease in the mortality rate of mothers. Midwives are the saving angels of mother and child." Lalage Snow/Save the Children 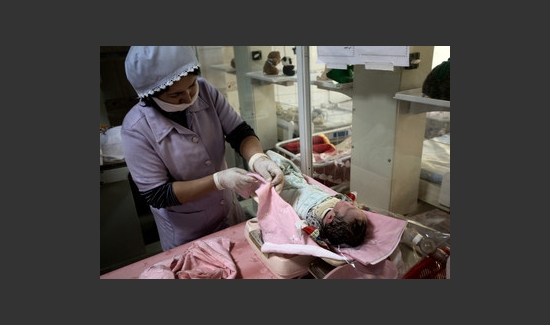 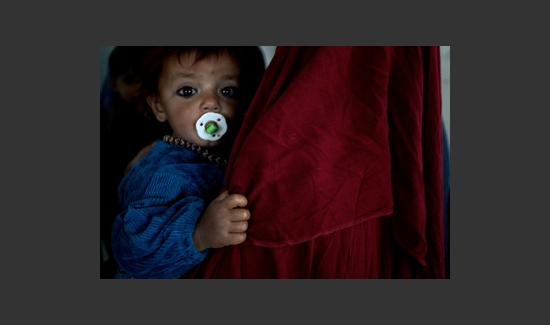 10_30070 older kidThere is a global shortage of 3.5 million health workers, including 350,000 midwives. Lalage Snow/Save the Children

Every mother in Afghanistan is at risk of suffering the loss of a child; the solution: train health workers

Save the Children’s new index, released today, compares the well-being of mothers and children in 164 countries. Norway, Australia and Iceland top the rankings this year, while 8 of the 10 worst countries to be a mother are in sub-Saharan Africa, with Afghanistan as the world’s worst.

Despite ongoing conflict, expecting mothers in Afghanistan are at least 200 times more likely to die in birth than by a bomb or bullet. One in 11 Afghan women will die from pregnancy or childbirth complications in her lifetime and only 14 percent of mothers in the country give birth with help from any kind of skilled health worker. In Norway, by comparison, the risk of maternal mortality is only 1 in 7,600 and nearly all births are attended by skilled help.