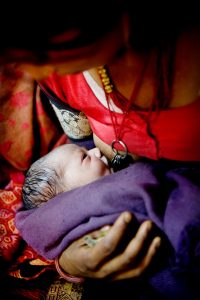 This prospective, observational study was carried out over a period of 12 months from June 2015 to May 2016. Two hundred fifty five neonates, who met the inclusion criteria admitted to NICU in tertiary care hospital, BPKIHS Hospital, Nepal were enrolled in the study and SNAPPE-II score was calculated. Receiver Operating Characteristic (ROC) curve was constructed to derive the best SNAPPE-II cut-off score for mortality.

SNAPPE- II is a useful tool to predict neonatal mortality in NICU. The score of 38 may be associated with higher mortality.